Our Cloverdale Hangar has seen the "birth" of quite a few new aircraft over the last few years. Some of these were started here; others were completed here after having been started elsewhere... The good news is that all these planes took to the air over Sonoma county, bringing smiles and a great sense of accomplishment to their proud new "parents". These planes are now hangared and flown far and wide throughout the west (even Hawaii). We are very grateful to every owner for the opportunity to participate in this experience; to all others, call us too if you are interested in building your own plane in California... 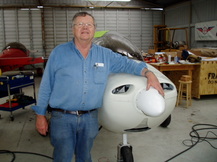 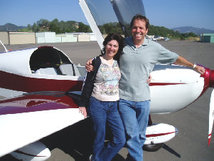 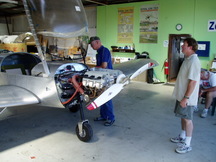 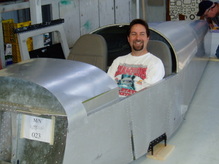 Aircraft Type:  Zodiac CH 601 XL  w/Jabiru 3300
Aircraft Owner: Brad Demeo
Aircraft Home Base: Santa Rosa, CA
QSP Completion Date:  September 2008
Project Details:  Brad started at QSP in Jan. 2006 and came to work on his project during weekends, for a change of pace and to relax after the long and stressful hours of his day job. He completed his beautiful CH 601 XL in September 2008. More... 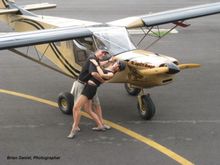 Aircraft Type:  Zenith STOL CH 701 w/Jabiru 2200
Aircraft Owner:  Rudy and Audrey Decker-Boznak
Aircraft Home Base:  Hawaii
QSP Completion Date:  September 2008
Project Details:  Started in March 2008.  Rudy and Audrey came from Hawaii, worked well as a couple to finish their 701 in Cloverdale, then took "Raptor" apart and crated for the 1 month trip across the ocean where its 1st stop was the paint shop. This aircraft is now based in the middle of the Pacific! 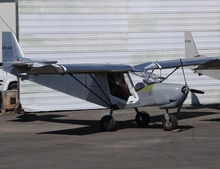 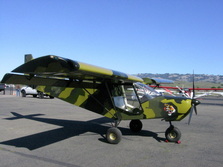 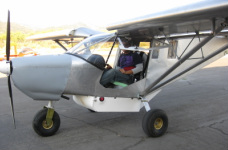 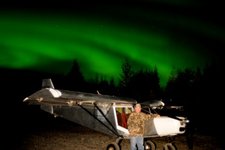 Aircraft Type:  Zenith STOL CH 701 w/Rotax 912S
Aircraft Owner:  Mike & Grace Whedbee
Aircraft Home Base:  Big Lakes, Alaska
QSP Completion Date:  July 2010
Project Details:  Mike and Grace  arrived @ QSP with a 2nd hand incomplete project in Dec. 2009. Working as a team and with QSP assistance, they soon completed the aircraft, flew it; then packed it in a trailer and drove it home to Alaska (July 2010).  Picture:  At home, under the Northern Lights.

Aircraft Type:  Zenith STOL CH 750 w/Jabiru 3300
Aircraft Owner:  QSP/ Doug Dugger
Aircraft Home Base:  Cloverdale, CA
QSP Completion Date:  July 2010
Project Details:  This aircraft was started and completed in 2009.  We built it to use as our latest Zenith Demonstrator. What a great STOL plane! Call for a demo flight if you are in the market for a CH 750.

Is yours next?  Call to find out more about our builder-assistance program ...and start flying sooner!